Is coffee good for you who exercise? 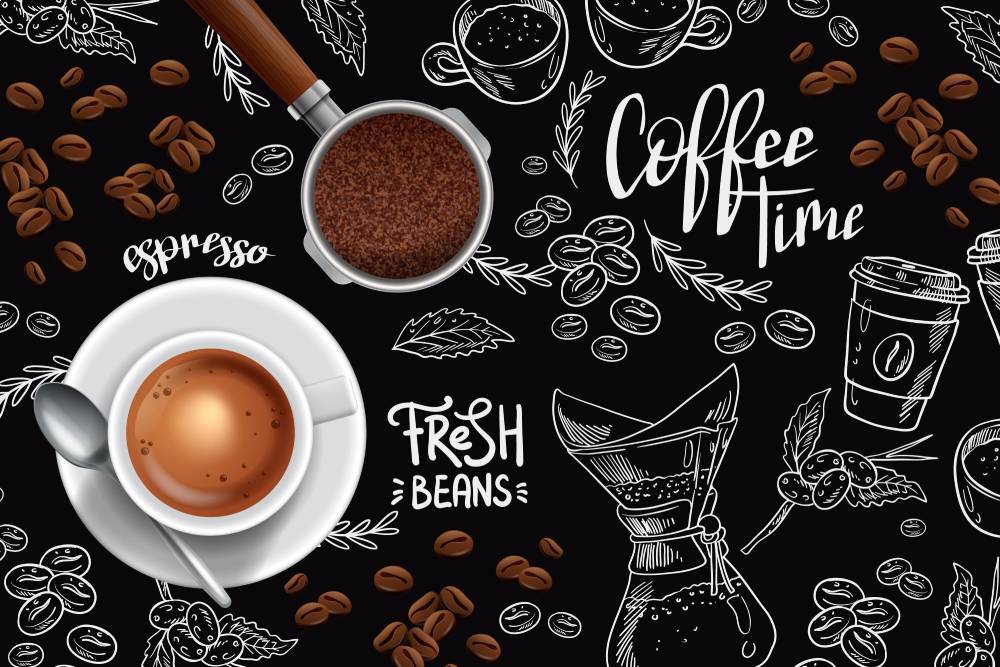 Is coffee good for you who exercise? We are used to hearing that all the little sweets we enjoy are bad for us - Friday night beer, sweets and drinking coffee 3 times / day that you just have to have. But the good news is that science is positive about the caffeine argument. And the latest evidence points to the fact that it can not only be a part of a healthy lifestyle but can actually help speed up your exercise goals.

It has long been known that caffeine is an effective pre-workout booster for endurance athletes, to give you the extra kick you need to push a little further. Caffeine is so effective that it was even one of the substances banned by the World Anti-Doping Agency until 2004. And then it was a "controlled or restricted substance" as defined by the International Olympic Committee.

More evidence is emerging that caffeine can increase athletes' performance across the board, whether you train aerobically or anaerobically. A 2012 study of 13 fit men at Coventry University asked them to complete two strength training sessions at 48-hour intervals. One with a caffeinated energy drink, one with a placebo. They all got tired much later when they first got caffeine. The theory behind this type of result is that caffeine reduces adenosine levels. Which helps to delay fatigue and allows the muscles to produce stronger contractions, longer.

Caffeine works on two levels. First, it blocks the neurotransmitters that promote relaxation, making us feel more aware and likely to drive longer and harder. Which makes it ideal for endurance athletes. Secondly, it has the physical effect of helping us burn more fat. When consumed before exercise, caffeine causes fat cells to be used as an energy source. It also helps suppress your appetite and increase your metabolism, which helps you burn more calories throughout the day.

Caffeine is used as an active ingredient in many supplements. Before training because it provides the perfect energy boost you need after a long day at the office. Or to start an otherwise sluggish morning workout, while increasing muscle endurance and strength. It can even keep you on your way beyond your pain barrier due to its ability to easily numb muscle pain.

The icing on the cake? Not only can you train harder, longer and with more accuracy thanks to improved focus. But you can also look forward to relief from DOMS (delayed muscle soreness), according to a study conducted by the University of Illinois.

How much coffee should I drink?

There are no set guidelines for how much caffeine to take for optimal results because it depends on your tolerance. But about 100-200 mg is usually enough, which means a cup of coffee or two before you exercise. Caffeine will keep you awake at night, so if possible, take it earlier in the day. A good night's sleep is more important to reach your fitness goals than caffeine before training any day. Also keep in mind that too much caffeine can reduce performance by making you nervous and dizzy.

Do you also want to get results and reach your training goals? Then you should train with us!