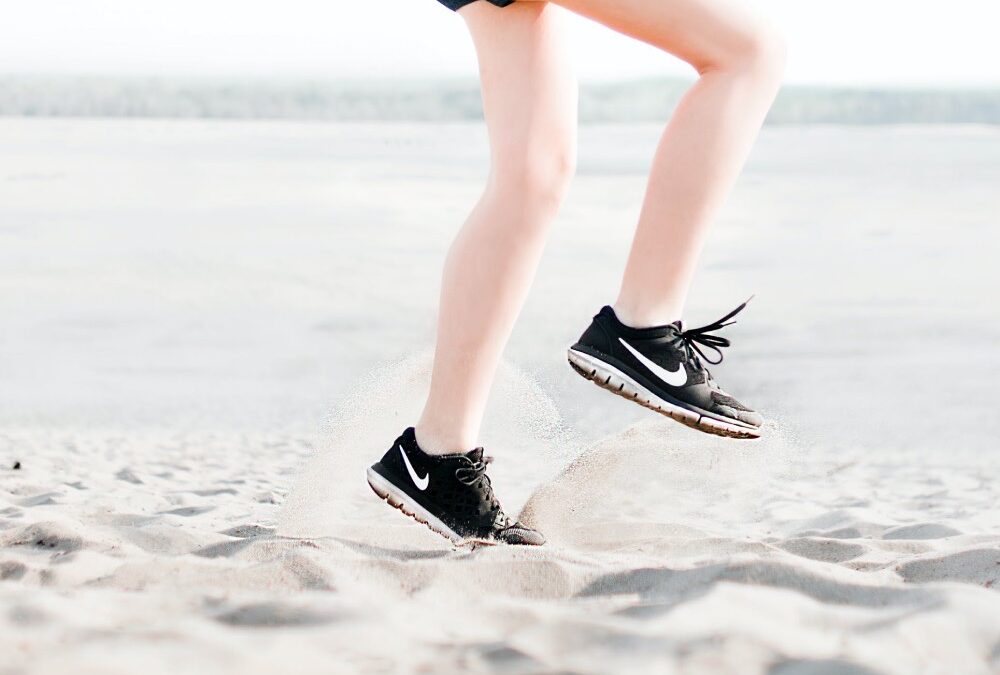 A few minutes short, interval training that burns fat can be just as effective as much longer walks. Or other moderate workouts to burn body fat, according to a new review of the effects of exercise on fat loss. The review shows that super short intervals can even in some cases burn more fat than a long walk or jog, but the effort must be great.

Many people write about health, fitness and brevity with interval training with high intensity. Which usually means a few minutes. Or even seconds - of strenuous exertion followed by a rest period, with the sequence repeated several times. Most HIIT workouts require less than half an hour, from start to finish (including warming up and cooling down), and the strenuous parts of the workout are even shorter.

However, despite this summary, studies show that interval training can improve aerobic fitness, blood sugar control, blood pressure and other measures of health. Also fitness to the same or to a greater extent than regular endurance training, such as brisk walking or jogging, even if it lasts two or three times as long.

However, almost all of these studies have been small and short-lived. They also used many different approaches for interval and endurance training, which made the results difficult to interpret.

The interval sessions also differed from one study to another, but most involved intervals lasted a few minutes at a time. At a pace just below the total effort, which is typical of HIIT Others required a few seconds of absolutely all the effort, an approach that researchers called sprint interval training or SIT

Then the researchers simply compared fat loss after the different exercise programs.

The results should be encouraging for everyone who trains. Both moderate exercise and intervals, of all kinds, led to reductions in body fat, the researchers found. These reductions were absolute, which meant that people lost some of their actual fat mass. Which meant that they lowered the percentage of their body mass that was fat.

The changes occurred mostly whether people lost a noticeable amount of total weight or not, suggesting that they may lose fat while gaining muscle.

Perhaps most importantly for people who are drawn to fast training, interval training, especially SIT workouts, often burn more fat, in absolute terms. Than long-term, moderate training, with interval trainers losing an average of about 3,5 kilos of fat during most studies, compared to about 2,5 kilos for moderate workouts.

Plan your workouts according to what your schedule / life looks like and do not worry about what type of exercise can burn fat better.

Interval training that burns fat in all its glory, but, the absolute and fastest best way to lose weight, is to eat a well-balanced and healthy diet.